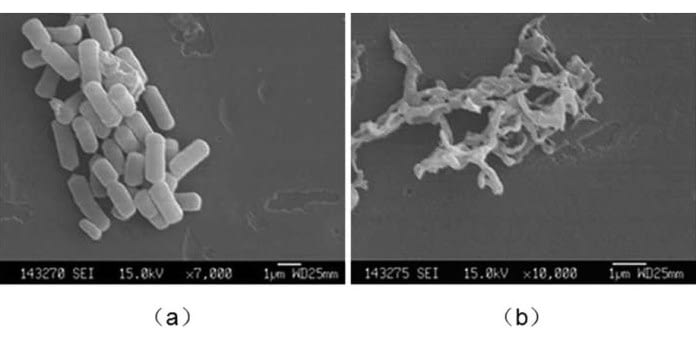 A molecular biologist, first reported in 1998 that TetraHydroCannabinol (THC), the primary psychoactive component of cannabis, induces tumor cell suicide while leaving healthy non-tumor cells alone. She discovered that when exposed to THC, tumor cells not only ceased to multiply and proliferate but also destroyed themselves, both in lab tests and animal trials. 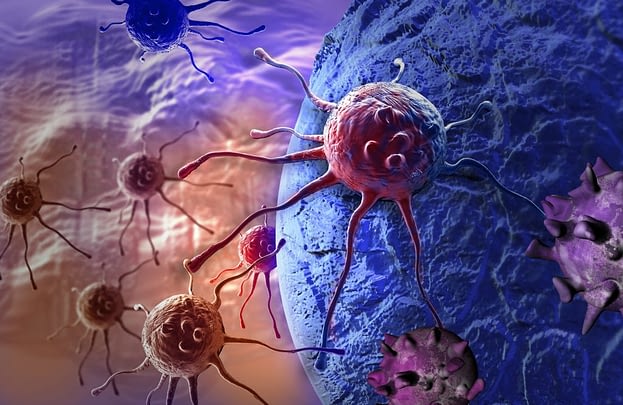 A  study from 2007, which remains the most comprehensive ever released on THC’s potential to combat tumors, also found that in just three weeks, doses of THC were able to cut lung cancer tumor growth in half in mice subjects and were able to reduce cancer lesions by even more.

When inhaled or consumed, cannabis cannabinoids are incorporated into the body’s natural endocannabinoid system that regulates a lot of biological functions such as appetite, food intake, motor behavior, and reproduction among others. Because of this, tumor cells are thrust into a state of apoptosis, meaning they self-destruct.

CELLS CAN DIE IN DIFFERENT WAYS, AND AFTER CANNABINOID TREATMENT, THEY DIE IN THE CLEAN WAY – THEY COMMIT SUICIDE. ONE OF THE ADVANTAGES OF CANNABINOIDS IS THAT THEY TARGET, SPECIFICALLY, THE TUMOR CELLS.

THEY DON’T HAVE ANY TOXIC EFFECT ON NORMAL, NON-TUMOR CELLS. AND THIS IS AN ADVANTAGE WITH RESPECT TO STANDARD CHEMOTHERAPY, WHICH TARGETS BASICALLY EVERYTHING. THE PLANT HAS VERY WIDE THERAPEUTIC POTENTIAL.

Governments recently admitted that cannabis shrinks cancer cells. The unexpected and groundbreaking declaration was made in a recent update to an information sheet on medical marijuana. The statement read: Recent animal studies have shown that marijuana kills all cancer cells, and helps to regenerate new healthy cells.

Evidence from one animal study suggests that extracts from whole-plant marijuana shrink one of the most serious types of brain tumors. Research in mice showed that these extracts, when used with radiation, increased the cancer-killing effects of the radiation.

If you enjoyed this article or learned something new, please don’t forget to share it with others so they have a chance to enjoy this free information. We believe all information should be free and available to everyone.