HEMPEARTH – The History of San Pedro 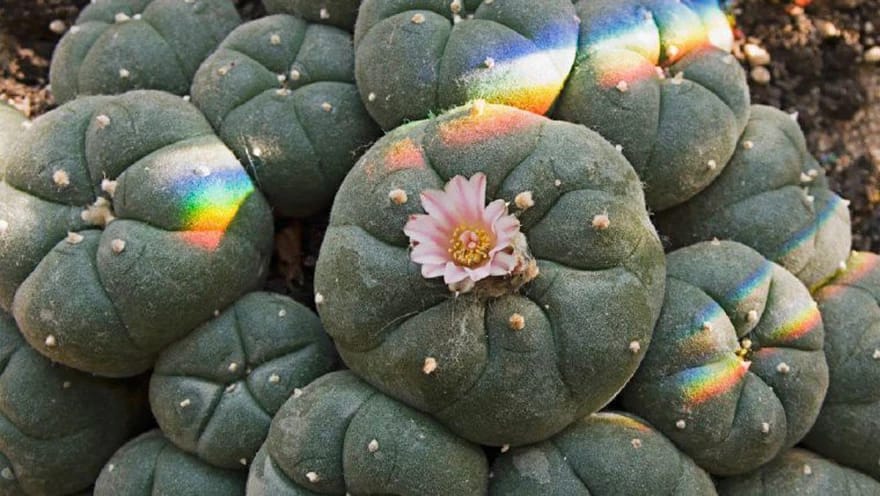 The San Pedro cactus (Trichocereus/Echinopsis pachanoi) is a type of cactus that has been used for healing and religious divination in the Andes Mountains region for over 3,000 years. San Pedro or Huachuma as it is traditionally known is a light green, nearly spineless variant of the cactus family. It features nocturnal blossoms and can grow more than five meters tall. Its native environment is high on the hills of the Andes mountains some 6 500 to 9 700 feet above sea level. It’s known to be one of the most powerful natural psychedelics on earth. The San Pedro cactus is named after Saint Peter, the patron saint of gatekeepers and travelers.

Although Roman Catholic church authorities after the Spanish conquest attempted to suppress its use, this failed, as shown by the Christian element in the common name “San Pedro cactus” – “Saint Peter” cactus. The name is attributed to the belief that just as St Peter holds the keys to heaven, the effects of the cactus allow users “to reach heaven while still on earth.” 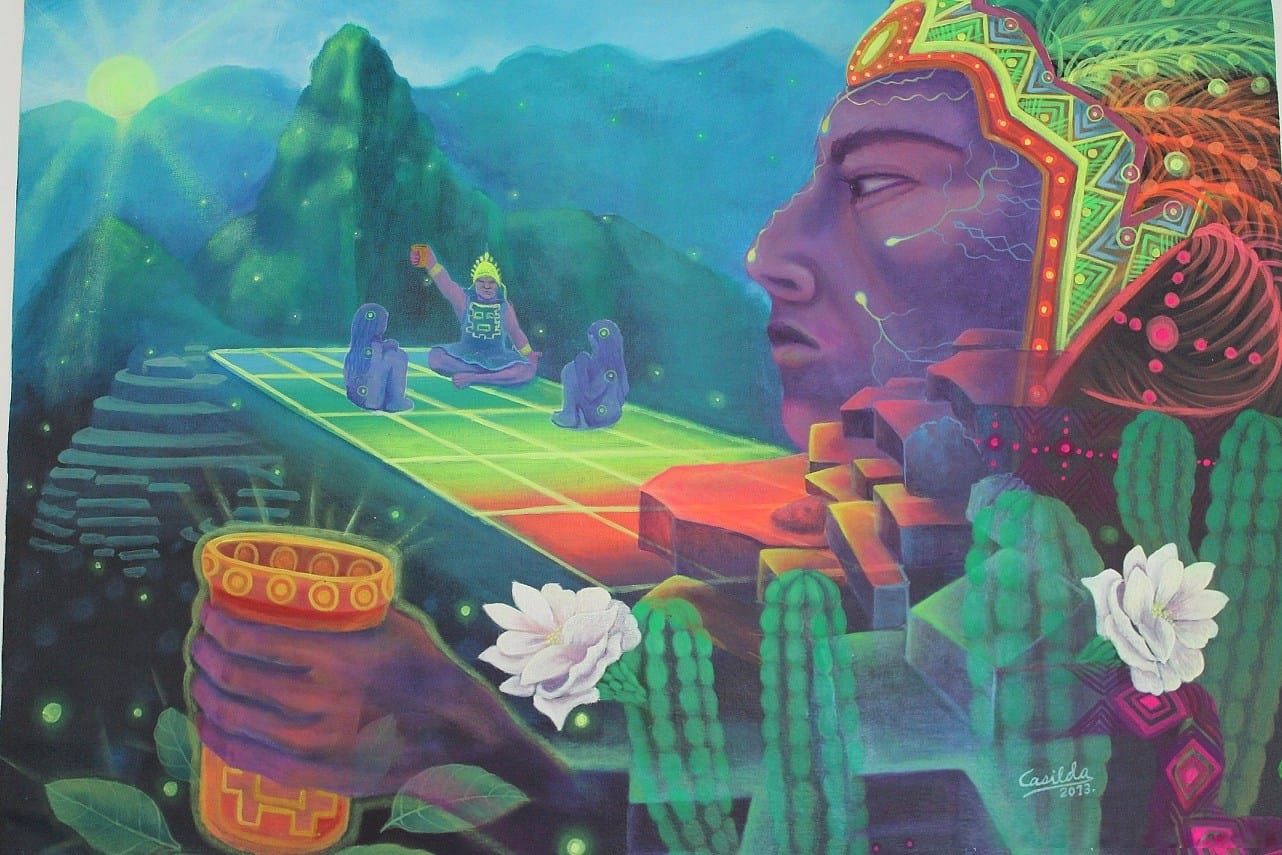 In ancient times, shamans would use this natural psychedelic to communicate with their ancestors and also help bring about healing in people who were sick or had mental health struggles like depression. In a traditional setting, the medicine is typically prepared as a tea; pieces of the stem are boiled for a few hours, and once the liquid is cooled it is taken orally.

The families who work with San Pedro (Trichocereus pachanoi) actively replant these medicines for sustainability. For this reason, the products we offer are grown in gardens, in small plots combined with responsible wild harvesting.

Peruvian torch cactus is mostly collected from the wild and therefore we do not offer this product in our store.

For the above mentioned reasons we consciously offer the medicine to ensure the continuity of processes and to preserve the natural balance of the cactus.

The Effects of San Pedro

Mescaline also activates serotonin and dopamine receptors, which could help boost mood and treat depression. In fact, one of the traditional therapeutic uses for peyote was as an antidepressant, and depression scores are reportedly low among members of the Native American Church, where peyote use is common.

In large doses, it gives its users an intense feeling of euphoria as well as visual effects from hallucinations to out-of-body experiences.

San Pedro is a tool for meditation and self-awareness, helping to clear past wounds and enable a more heart-entered way of being. It can bring limiting thoughts and beliefs to the surface of one’s consciousness; what no longer serves our highest good has the opportunity to be released.

Through purifying and balancing the body, mind, and spirit, it facilitates the expansion of consciousness and makes room for more lightness in our life experience. Freeing ourselves of our limitations helps us feel a greater sense well-being, love and affinity for others, and a deeper connectedness with Mother Earth.

Many users find mescaline more consistently reliable than LSD and psilocybin and find that the personal benefit can also be greater. In essence, other psychedelics including LSD feel as though you are guided through your day, whereas San Pedro gives you the feeling that you are guiding your day. San Pedro also lacks the edginess of other stimulants allowing for more fluid management of your day.

Self-experimenters around the world are reporting a much wider range of benefits. These include personal insights, mood enhancement, increased empathy and creativity, lifestyle changes, and even lucid dreams. Most people find also mescaline personally or spiritually transformative, and many emerge with a lasting appreciation for the interconnectedness of all life in the universe, and of their role within it.

San Pedro is best consumed on an empty stomach.

After consuming San Pedro, most people start to feel the effects within 15-40 minutes, but it could take up to three hours to peak. Coming down can take another three hours, and the whole experience usually lasts 10 hours or so. San Pedro is best taken in the morning as it usually leaves a lasting afterglow, which can make it difficult to sleep after the effects wear off.