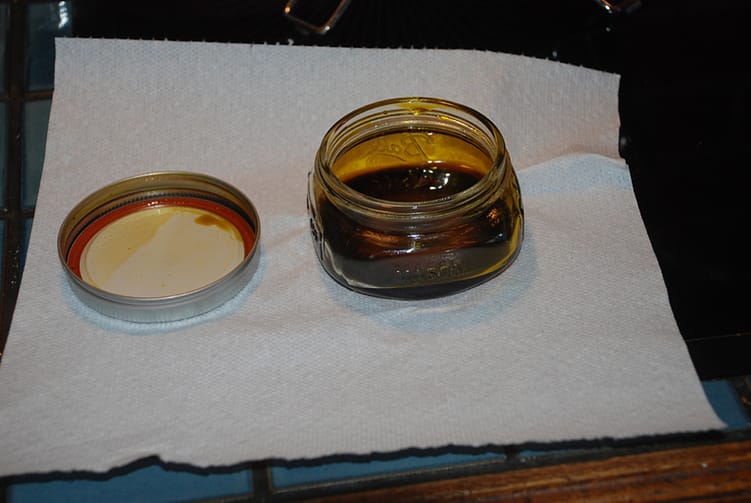 Hi ya’ll, please doooo try this at home because the results are beyond impressive! They are startling.

Not only does it provide psychoactive free rapid pain relief used as a topical, but with slight modifications, switch hits sublingually to combine pain relief, with a general uplifting to the spirits and relaxing of the body.

Body effect varies from relaxed, to couch locked, depending on tolerance and dosage. 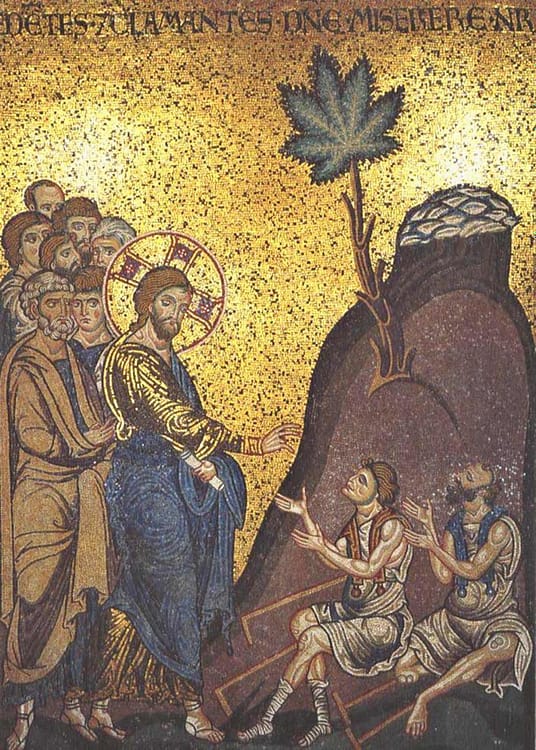 Who knows how old the recipe actually is, because the surviving recipe is from Exodus 30, verses 22-30:

30 “Anoint Aaron and his sons and consecrate them so they may serve me as priests.”

First Church of the Magi has since risen and considers the Holy Anointing Oil a sacrament.

From the standpoint of process, the perfumers of the time, would have put cinnamon bark, cinnamon leaf, and cannabis bud in olive oil and water. Boiled the water away, strained the oil, and used it in that form.

The formula calls for about 15 ounces of land race cannabis per liter of olive oil, regardless of what else was in it. Whoa!

Since they were using the landrace cannabis of the time, its actual potency is of course conjecture, but there are some clues in the process that they used and the MSDS on cinnamon oil, which says that greater that a 1% solution will burn our skin.

Essential oils of the additives are necessary to maintain continuity of formula, and using essential oils of cannabis.  You can find the cinnamon bark oil, cinnamon leaf oil, and myrrh gum on line from reputable source.

The combination of the cannabis oil and the other ingredients seems to speed up and intensify the results and the whole appears greater than the sum of the parts.

Here are the formulas, both fractionally and in decimals.

Make these oils, by adding the other ingredients to the decarboxylated cannabis oil, while the oil is above 82C/180F, and stirring until well mixed.  Bottle and use as is.