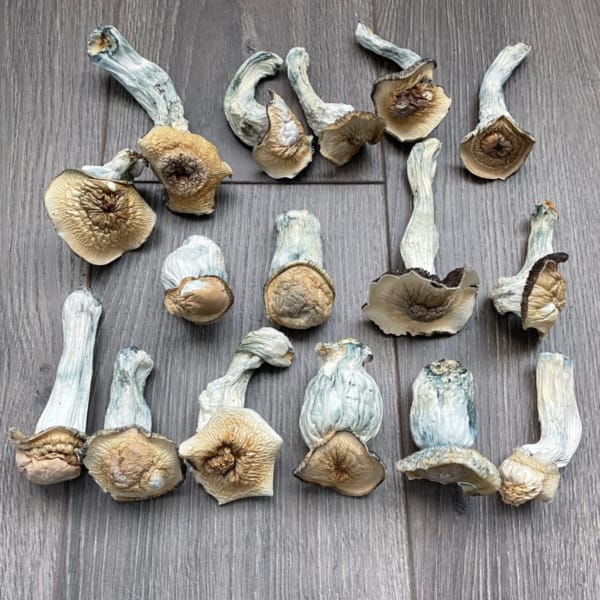 With the legalization of Marijuana far past the infancy stage comes another awesome medicinal plant. Medicinal Psychedelic Mushrooms already have been decriminalized in 2 states and are also legal in Jamaica, Brazil, Netherlands, Samoa and even Vietnam. At HEMPEARTH Group we really believe in the super medicinal benefits of Psychedelic Mushrooms as we have all had our own profound experiences, says Founder Derek Kesek who attributes super success from consuming LSD and Magic Mushrooms at an early age. THC in marijuana has also helped as well. 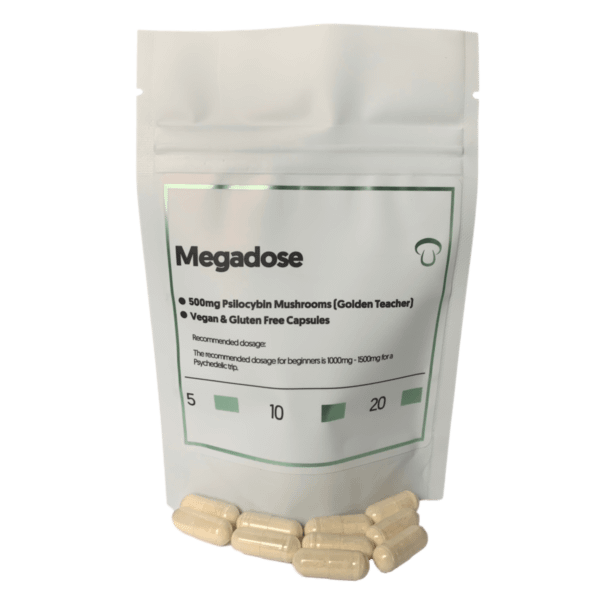 Psilocybe cubensis is a species of psychedelic mushroom whose principal active compounds are psilocybin and psilocin. Commonly called shrooms, magic mushrooms, golden tops, cubes, or gold caps, it belongs to the Hymenogastraceae family of fungi and was previously known as Stropharia cubensis. It is the most well known psilocybin mushroom due to its wide distribution and ease of cultivation.

A psilocybin mushroom is one of a polyphyletic group of fungi that contain any of various psychedelic compounds, including psilocybin, psilocin, and baeocystin.

Smoking cessation and other addictions

In a small pilot study from a trusted Source, researchers found that psilocybin therapy significantly improved abstaining from smoking over a 12-month follow-up period.

An associate professor of psychiatry and behavioral sciences led that study.

According to him, psilocybin also has potential to treat other substance use disorders, including alcohol and cocaine addiction.

“The general idea is that the nature of these disorders is a narrowed mental and behavioral repertoire,” he told. “So, [psilocybin] in well-orchestrated sessions [has] the ability to essentially shake someone out of their routine to give a glimpse of a larger picture and create a mental plasticity with which people can step outside of those problems.”

In fact, a small open-label study Trusted Source on psilocybin and alcohol dependence found that following treatment, both drinking and heavy drinking declined.

Conquering Fear! (With Mushrooms) How Psilocybin mushrooms change the way your brain processes fear, and even death.

Fear and anxiety are unavoidable; they are an ever present weight that has been bolted onto life. They are a survival response, aimed at helping us avoid dangerous situations. Life without them probably wouldn’t be very good for the longevity of our species. Yet, these emotions, and the physiological effects they have weigh heavier on some than others. They can be the cause, and symptoms of things like depression and PTSD. Beating fear and anxiety, or at least reducing them for people who they cripple, has become a long term goal of science.

There are various fields that have been researched, and progress has been made. Recently, science has started looking for the answer in the field of psychedelics, and the results have been promising. What has scientists very interested is that psilocybin, the psychoactive compound of magic mushrooms have the potential to dampen, and even erase it.

A great example of research into this field found that it was able to prevent fear in mice. In the experiment, two groups of mice would hear a sound, followed by receiving a painful electric shock. As a result, all mice involved began to associate the sound with the impending shock, and became fearful when they heard it. One group was then given psilocybin. It was found that the psilocybin group lost their fear of the sound much quicker than the normal group. “They stopped freezing; they lost their fear,” wrote, co-author of the paper.

It is hypothesized that the amygdala, a part of the brain associated with processing negative emotion, decreased in activity. As such, fear and anxiety become less of an issue in the long run.

Not only this, but it was also found that the psilocybin may also have caused neurogenesis – the creation of new brain cells – particularly in the hippocampus, which is largely thought to be responsible for memory and learning. The potential implication of this, and the theoretical frame work it has set up is staggering! It could one day offer people who suffer from depression, PTSD, and social anxiety a way to calm their negative thought patterns.

Many Different Strains To Choose From!!