HEMPEARTH – Hemp Fiber as a Supercapacitor 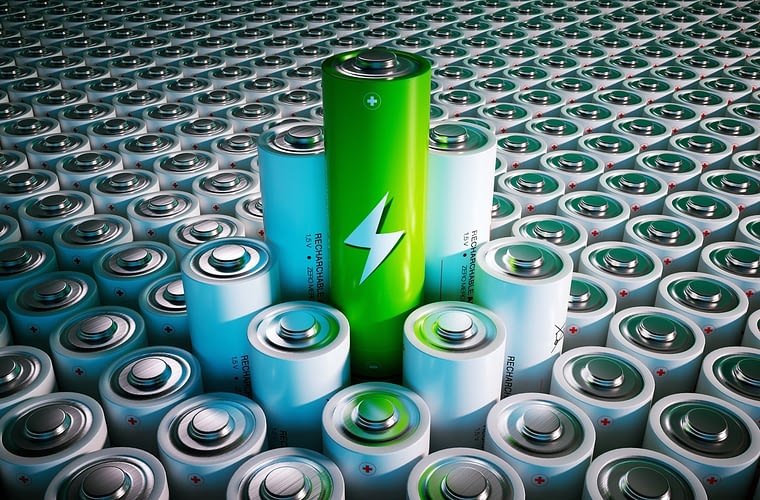 Cannabis, Hemp, Marijuana  — this plant species is opening up doorways to a better future, both medically and technologically. In medical sector, the medicinal herb has proven its worth, and it’s ready to disrupt the technological sector as well. Some geniuses have found a way to utilize hemp fiber as supercapacitor. Scientists say the fiber from hemp shall be transformed to create high performance devices to store energy.

“The energy storage industry is starting to take notice, thanks to new Canadian research that shows supercapacitors with electrodes made from hemp-based carbon nanosheets outperform standard supercapacitors by nearly 200%.”

The claim wasn’t only theoretical, scientists proved the method by cooking the hemp and turning it into carbon nanosheet and later use that to built supercapacitor which turned out to be better than the ones made out of Graphene.

Electrodes designed from certain hemp fiber can boost energy density in supercapacitors and can hold energy similar to or on par with graphene. This technology comes cheaper as electrodes are produced from bio waste implementing a rather simple process.

Earlier, to lead the supercapacitor market, manufacturers were focusing solely on graphene, also there was no other way back then, due to its atom- thick layers of carbon which could be converted into electrodes by stacking them up.

The biggest hemp producers in the world have plans to extract, process and utilize the hemp biomass into an array of product lineup. Companies play a significant role in transforming the future of electric cars and batteries.

The scientific community had suspicion for hemp fiber usage for very long, they just didn’t have a right method to bring it into the fold.

They already have used hemp-fiber carbon nanosheets to build electrodes and added electrolyte, an ionic liquid, ir order to successfully create a supercapacitor. Once completed, the device yielded 12 Watt-hours per kilogram of energy density which was easily 3 times better than the existing and in use counterparts. All that goodness at a fraction of price.

Countries like Canada, China and even UK produce hemp to make clothes and other building materials. The waste product aka bast fiber ends up as landfill. Somehow if those waste products can utilized to build supercapacitors and devices that stores tremendous amount of energy power our electronics.

“You can do really interesting things with bio-waste, and it’s pretty much figured out the secret sauce of it.” The process is tricky and it requires choosing right fiber from a right plant for the right device.

Earlier, Banana peels were used to create a dense carbon block aka the pseudo-graphite, which is suitable for sodium ion batteries. Now, the hemp-fiber on the other hand, is totally opposite to its structure. The sheets made out if hemp have a higher surface area and is pretty conducive to supercapacitors.

The process to utilize hemp fiber is called hydrothermal synthesis in which the hemp fiber is cooked that dissolves all the lignin and hemicellulose substances leaving carbon nanosheets behind aka possible pseudo-graphene. The rest of the process includes transforming them into electrodes.

Hemp based supercapacitors together with batteries application areas are quite limitless. Capacitors can reduce the strain of high-power demands on batteries, improving its useful lifespan. Due to feature to absorb energy from the mechanical friction and transform it to electrical power it already in use in transport industry for power-intensive operations, like starting or accelerating or even stopping a car, metro, train etc.

It shall be applied in wind power plants for controlling propellers (wings) speed. For fast growing smartphone industry, it is set to be good support for more powerful smartphones features, bigger capacity memory lust.

For much cheaper hemp-based supercapacitors price on the market it is a good hit for scientists to accelerate research on how absorb and use lighting power. As said, application areas are limitless for this beast from domestic to industry scale.

Hemp definitely cuts cost dramatically for its implication in energy storage devices. As the full potential of hemp fiber is being brought to surface, it is set to create a whole new sector in itself, farmers are set to have something profitable up their sleeves and business shall contribute largely in driving human civilization to a better and greener future. 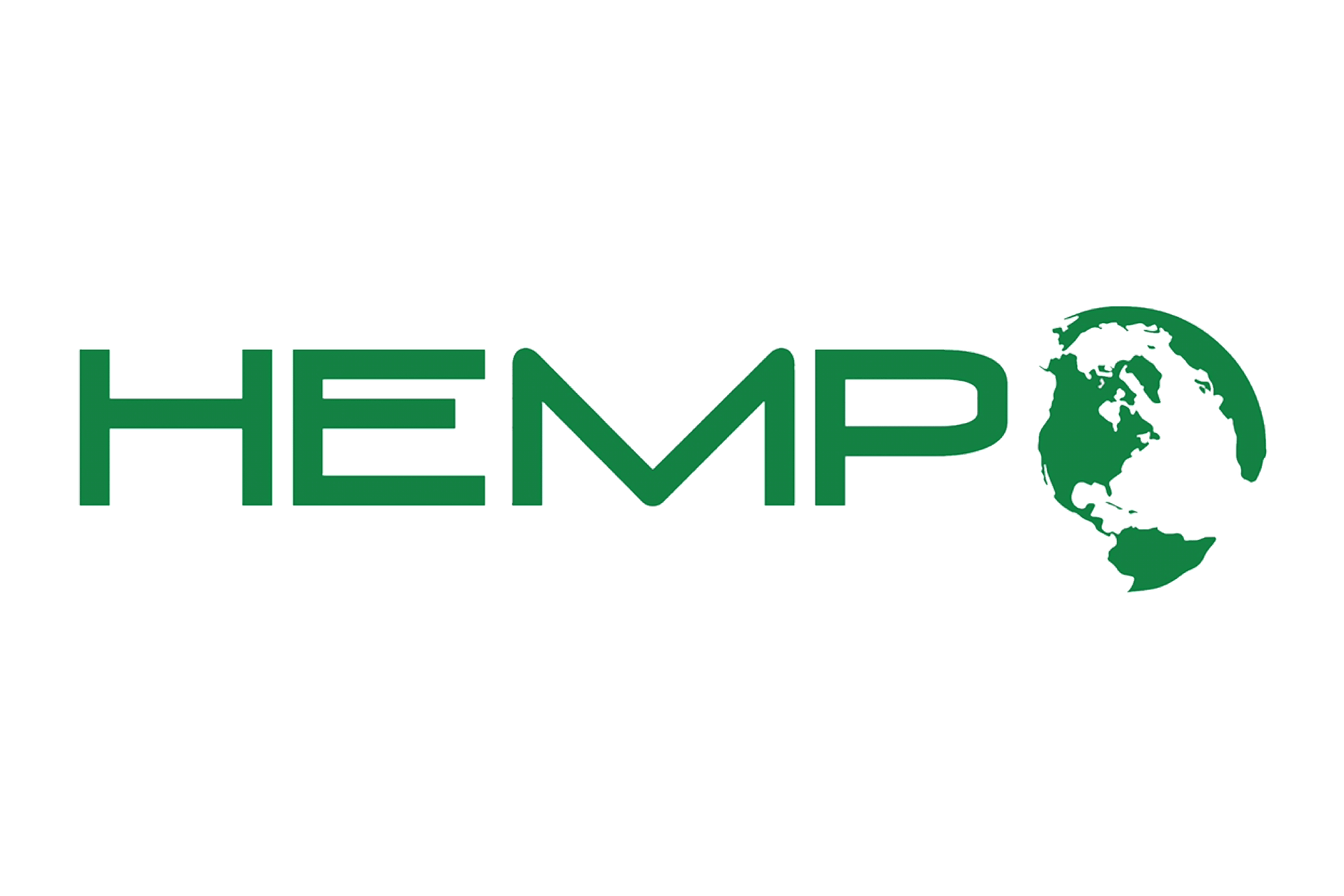