Pressed vegetable juices are growing in popularity on a global level, so it should be no surprise that medical marijuana patients, caregivers and healthcare professionals are now looking into the health benefits of juicing the Cannabis plant as well.

Vegetables are typically defined as a “herbaceous plant grown for an edible part, usually eaten as part of a meal.” This typically refers to the leaf, stem, flower, or root of a plant. In 1967, the meaning of vegetables changed to, “any plant cultivated for food, edible herb or root.” Some vegetables may be eaten raw, while others must be cooked in order to be edible. When certain fruits and vegetables are heated, they lose a majority of their beneficial enzymes and nutrients. Cannabis is much the same. Aside from the fact that cannabis is technically a vegetable with many of the same nutrients as other leafy greens (like fiber, iron and calcium), it is jam-packed with beneficial cannabinoids that are unique to the Cannabis plant. Juiced cannabis is a nutritionally-dense, very potent medicinal compound, without the psychoactive components normally activated when heating the plant.

The high concentration of raw  in juiced cannabis, coupled with the perfect balance of fatty acids, could help improve cell function and reduce damage caused by free radicals. Additional benefits of raw, juiced cannabis include reduced inflammation and the facilitation of two way cellular communication. Many cannabinoids also have anti-tumor properties which are readily available through the consumption of raw marijuana. 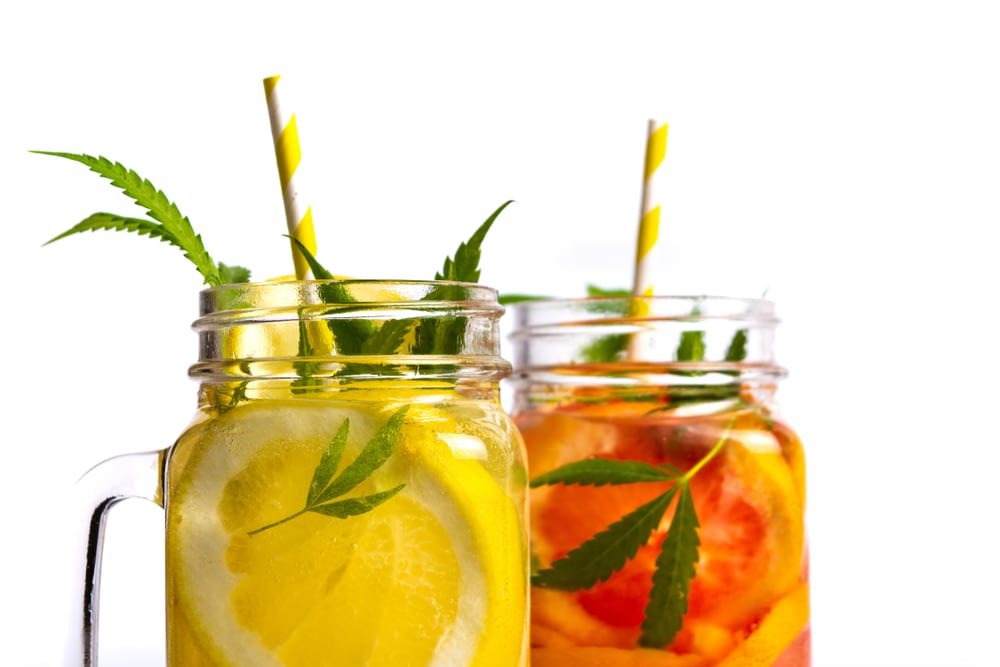 While smoked or vaporized cannabis can in fact be used as a medicinal therapy, juicing raw cannabis can help prevent health issues before they even arise. Coined the “most important vegetable on the planet” by some, mainly because it can assist with immune system function, provide anti-inflammatory benefits, and improve bone metabolism and neural function. In fact, research has shown medical marijuana may even help inhibit cancer cell growth.

Only when you decarboxylate THCA, turning it into THC, does it cause psychoactive effects or “the high” most associated with smoking cannabis.

According to Dr. William Courtney, a dietary raw cannabis specialist and a strong believer in the plants healing powers, “you are actually walking away from 99% of the benefits cannabis provides when you cook or smoke cannabis.” However, in its raw form, the cannabis plant contains both THCA (Tetrahydrocannabinolic-acid) and CBDA (Cannabidiolic-acid), two cannabinoids known for their medicinal benefits; each of which must be heated in order to produce THC and CBD, respectively. Only when you decarboxolyte THCA, turning it into THC, does it cause psychoactive effects or “the high” most associated with smoking cannabis. Additionally, the body is able to tolerate larger dosages of cannabinoids when cannabis is consumed in the raw form. This is because when you smoke cannabis, the THC actually acts as a CB1 receptor agonist and your body can only absorb ~10 mg at a time.

According to Dr. William Courtney, “If you don’t heat marijuana, you can go up to five or six hundred milligrams and use the plant strictly as a dietary supplement by upping the anti-oxidant and neuro-protective levels which come into play at hundreds of milligrams of CBDA and THCA. It is this dramatic increase in dose from 10 mg of psychoactive THC to the 500 mg – 1,000 mg of non-psychoactive THCA, CBDA, and CBGA that comprises the primary difference between traditional medical marijuana treatments and using cannabis as a dietary supplement.” 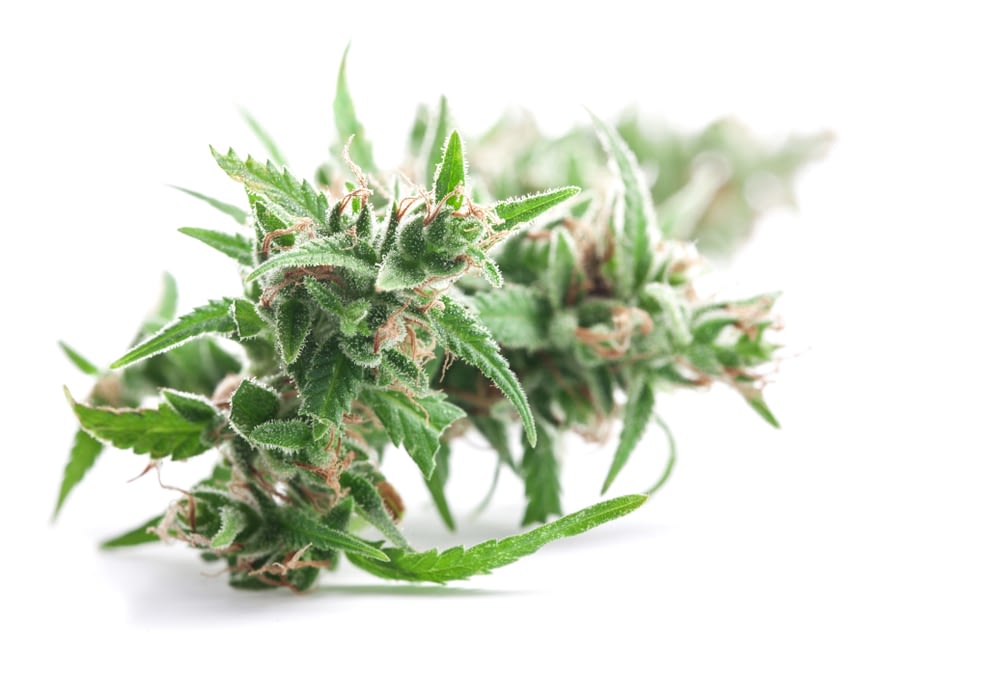 The Science of Juicing Cannabis

One-way traffic to nerves is the main cause of inflammation in the body. Under this scenario, immune cells are being continuously attacked and nothing is communicating with the nerves to tell them to calm down. However, studies show that when you add cannabinoids to the equation, a two-way communication is made possible, resulting in reduced inflammation. The cannabinoids work to prevent and fight symptoms by providing nerves with this two-way communication.

How to Juice Raw Cannabis

BE REALISTIC. You can’t just get some dried flower and throw the cannabis into a juicer, expecting it to turn into a magic healing potion. Juicing requires raw, freshly-picked and properly grown cannabis, taking extra caution to avoid any plant material that may have been exposed to pesticides or other microbiological contaminants. Here are a few key recommendations to consider when juicing raw cannabis: