HEMPEARTH: Is Hemp Stronger Than Steel? 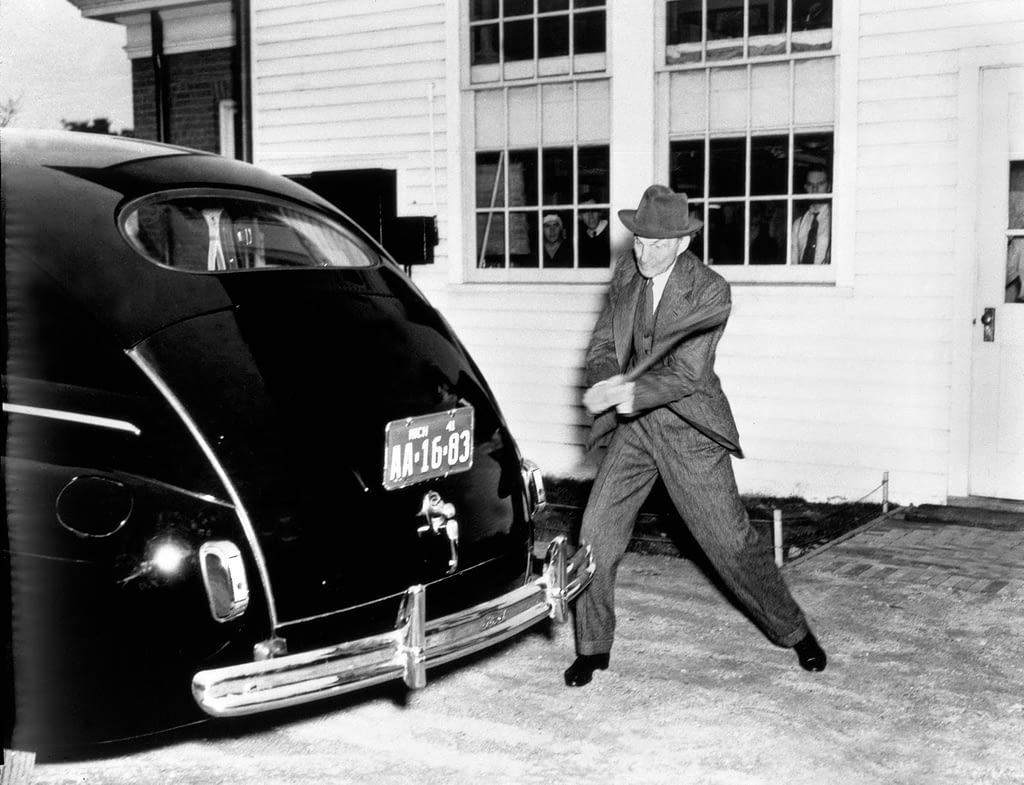 Humanity has made more than a handful of blunders, and not fully realizing the potential of industrial Hemp certainly belongs on the list of worst mistakes made in the last 100 years. It seems too incredible to be true, but hemp IS stronger than steel, and significantly so. Hemp is also the perfect substitute for trees when making paper, and at least 75% of all paper made in the United States pre-1833 came from hemp.

Government studies from over 100 years ago found that an acre of hemp equated to four acres of trees and at that time, it was predicted that all paper could come from hemp by the 1940s. This would have meant minimal cutting down on trees, and a far healthier planet for generations to come.

Instead came the so-called War on Marijuana, which was really a means of solidifying the fortunes of William Randolph Hearst and the DuPonts, among others. As well as making paper, hemp was responsible for 80% of all fabrics, linen, clothes, and textiles until the development of the Cotton Gin in the 1790s.

For all the remarkable properties of the hemp plant few are more impressive than its strength. When you hear that hemp is stronger than steel; it is NOT hyperbole, it is a fact! 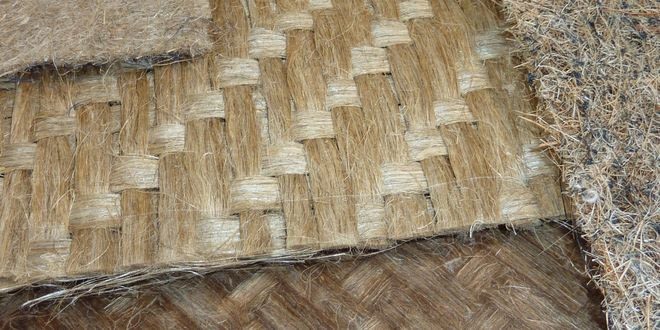 Why is Hemp Stronger Than Steel?

When measuring strength, we fall back on one of two methods. The first involves cracking and breaking, like a dry tree branch which is stiff and doesn’t bend. You need to apply a significant amount of pressure to have an impact. Ultimately, the branch cracks and breaks rather than bending.

The second method of measuring strength is bending and mending. When you put a lot of pressure on certain materials, they will bend rather than breaking, and can potentially be mended.

In simple terms, it takes twice as much pressure to crack and break hemp than steel. Furthermore, hemp ‘bends and mends’ approximately six times better than steel. To be clear, we are not saying that the hemp plant is harder to bend than steel. What we are saying is that hemp fibers have a better strength to weight ratio than steel, and it is far cheaper to manufacture.

Hemp is Stronger Than Other Manmade Materials, Too

Thomas Edison stumbled upon the ability to made a new super-strength material way back in 1879 during a light-bulb filament experiment. Edison heated splinters of bamboo to incredible temperatures, and the result was strands of carbon capable of withstanding tremendous heat; the material was also able to conduct electricity.

Fast forward to 1958, and Roger Bacon expanded on the experiment by creating ‘whiskers’ with triple the stiffness of steel, and 10 times the tensile strength. It was eventually manufactured into a substance we know as carbon fiber. However, hemp has an even greater tensile strength!

A new material was ‘discovered’ by the journal Science in 2004. Known as graphene, this material is a form of carbon which exists as a sheet with the thickness of an atom. It is said to be 100 times stronger than steel, AND it conducts electricity better than copper. All it takes is 1% of graphene mixed into plastics to provide conductivity.

Graphene is a ‘super-material,’ yet hemp can mimic many of its best properties. For example, waste fibers from hemp crops could be turned into high-performance energy devices. At an American Chemical Society meeting in 2014, a team of researchers produced the results of a remarkable experiment. They subjected cannabis bark to high temperatures to turn the material into carbon nanosheets, and were able to create supercapacitors at a level equal to, or greater than, graphene.

For the record, supercapacitors are energy storage devices which transform the way your electronics are powered. Old-fashioned batteries store reserves of energy and drip-feed it slowly. In contrast, supercapacitors discharge their full load, which makes them ideal for machines such as electric cars where quick bursts of power are essential.

Graphene makes excellent supercapacitors but is incredibly expensive to produce. While hemp is unable to do everything graphene can, it works just as well for energy storage and costs a few hundred dollars per ton.

While we continue to waste millions of dollars trying to find new super-materials, there is a natural alternative growing readily around us. The Farm Bill of 2018 has finally legalized the growth of industrial hemp in the United States, which is great news going forward. It is about time that America followed the lead of China, where hemp is widely cultivated. Even our neighbors, Canada, are getting in on the act as their textiles industry grows.

Industrial hemp is inexpensive to produce, and it takes just a few months for it to grow. The plant has an incredible number of applications, and it is about time they were finally used. It seems astonishing to learn that hemp fibers are superior to steel on a strength to weight ratio. It is something we have known for a very long time, and it is a tragedy that hemp has remained relatively unused over the last century or so. The Farm Bill of 2018 will see a revival of industrial hemp growth in what is a case of ‘better late than never.’