HEMPEARTH – What Is Hash and How Does It Relate to Cannabis?

Home » HEMPEARTH – What Is Hash and How Does It Relate to Cannabis? 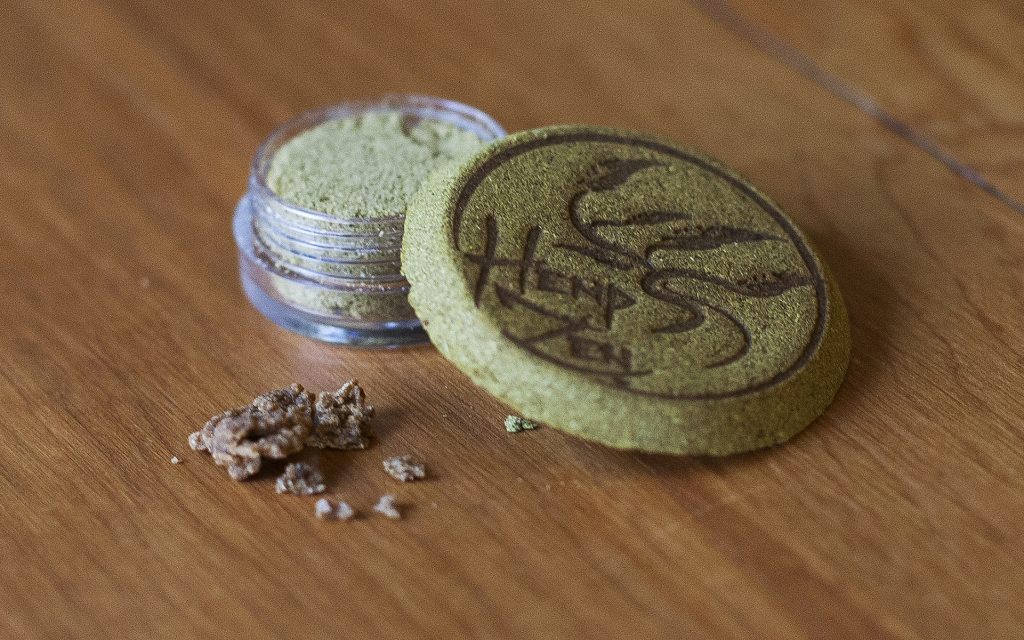 To understand what hashish is means to realize the duality that exists with the female cannabis Sativa plant. First, there is the physical structure of the plant itself, which is this rich fibrous leafy material complete with essential amino acids and a myriad of benefits. Second, you have the essence of the cannabis plant, otherwise known as trichomes, which are responsible for producing the aromatic terpenes and medicinal cannabinoids that facilitate our therapeutic experiences.

Hashish is the moment at which the essence of cannabis (the trichomes) parts ways with the plant material itself. This is achieved when the ripe and resinous gland heads that line the surface of female cannabis plants are separated and collected. Processes to achieve resin separation have been practiced for centuries; however, the rapid rise of cannabis legalization in the western world has brought new methods in hash preparation that are sweeping legal markets by storm.

Where Does Hash Originally Come From? 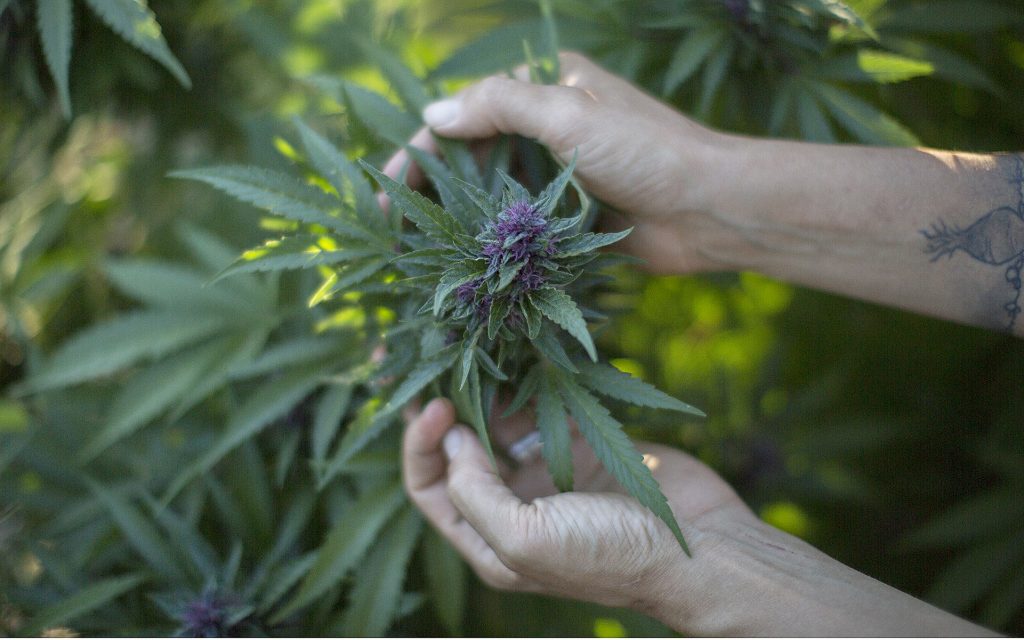 The word “hashish” originates from the Arabic language, roughly translating to mean “grass.” It is believed that the popularization of hash originated around A.D. 900, although some argue methods such as “charas,” or the collection of resin from the hands of cannabis farmers, are believed to have existed prior to written documentation.

As a result of early European exploration into Africa, hashish made its appearance in the western world at the turn of the 19th century. For years, European doctors imported hashish to conduct research, which led to the introduction of various extraction methods that allowed for further refinement into medications.

By the turn of the 20th century, cannabis extractions were accounting for a large majority of western pharmacopeia. It wasn’t until U.S. prohibition in the early 20th century that hashish products were eradicated from western medicine and pushed back into the black market. 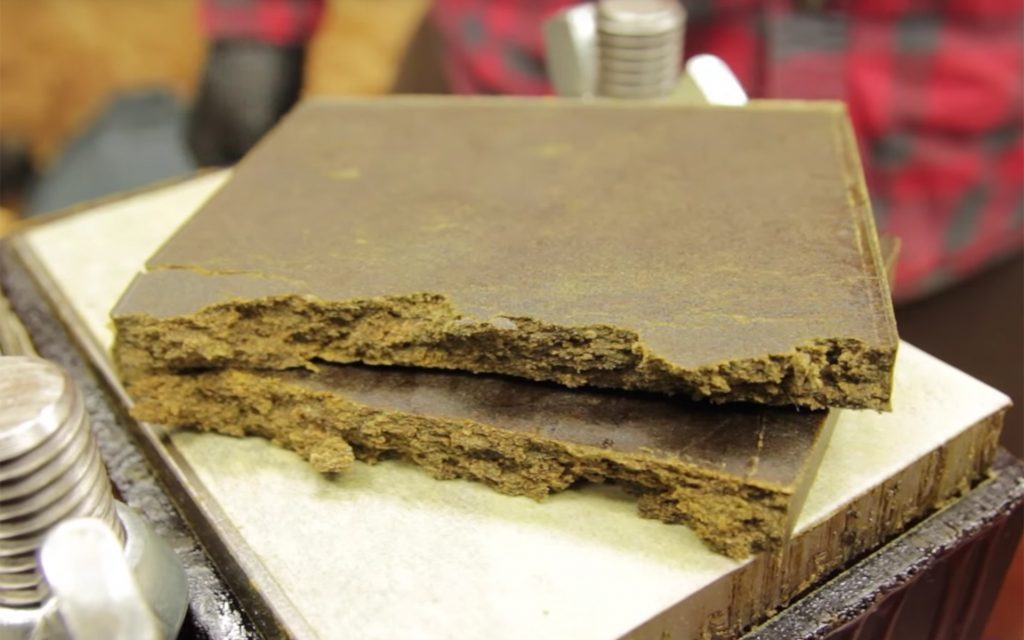 With the reemergence of cannabis enthusiasm culminating in the 1960’s, hashish found its way back into the limelight. Countries such as Nepal, Afghanistan, and Morocco saw an increase of hashish exportation into western countries as a result of cannabis interest hitting the mainstream for western tourists. At this time the varieties of hash being imported were old world varieties, mainly hard-pressed, brick-like solids made from heat and pressure.

It wasn’t until the late 1980’s when gland separation was introduced to the west through a machine called the “master sifter.” which used vibration to separate the gland heads from the plant material.

How to Make Hash 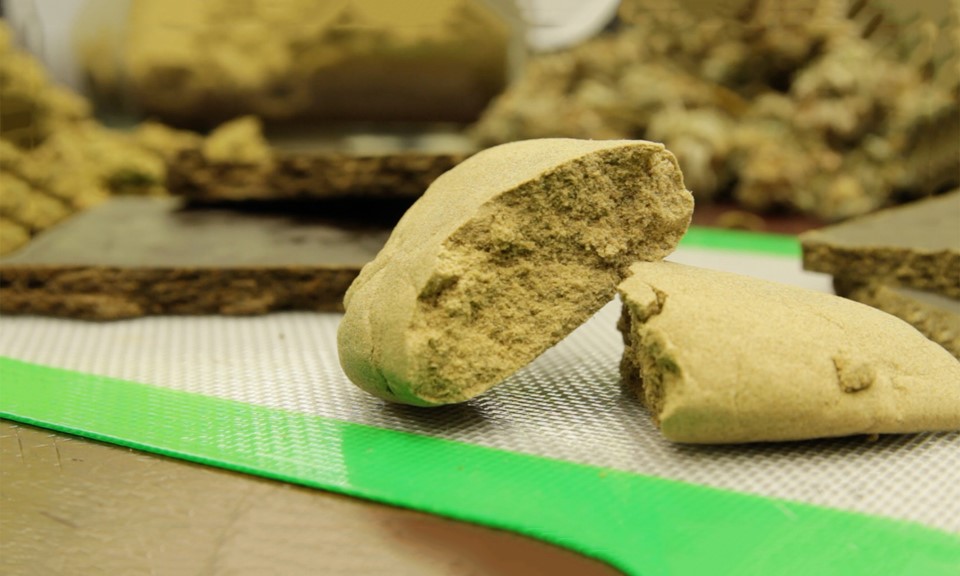 Making hash at home today is as easy as purchasing a few inexpensive ingredients from a hardware store. You can even purchase ready-made screens for dry extractions, presses for old school brick hash preparations, or even bags for water extractions all online. Learning how to make hash at home today is incredibly easy with the availability of information through the internet and social media.