Derek Kesek, founder of Waterloo, Ont.-based Hempearth Group, is on a mission: To build the world’s first airplane constructed and powered by hemp.

Hemp, well known for its strength and durability, is currently used to make textiles, construction materials, paper, biofuels and more. One acre of hemp can produce as much paper in one year as two to four acres of trees. 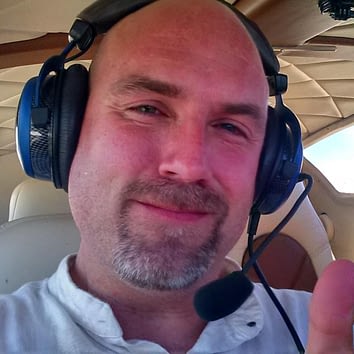 Hempearth, in partnership with Florida aircraft manufacturer Velocity Inc., has designed a new four-seat plane that will be made from over 75 per cent hemp.

Kesek, however, is interested in more than just paper airplanes. He’s been quoted as saying he wants to “redesign the skies,” using hemp as a replacement for fiberglass, carbon fiber, steel and yes Hemp Jet A Fuel. 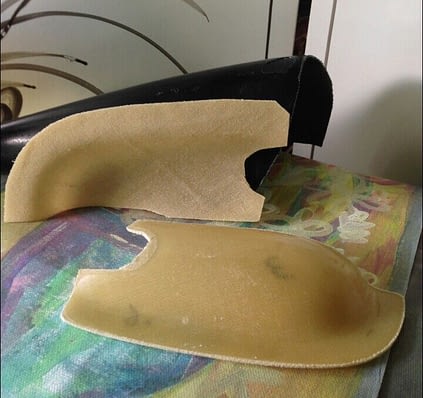 Hempearth, in partnership with Florida aircraft manufacturer Velocity Inc., has designed a new four-seat plane that will be made from over 75 per cent hemp. Based on Velocity Aircraft’s existing V-Twin design, Kesek’s plan–which has been in development for several years–calls for an aircraft with wings, seats, seat cushions, fuselage, and some interior parts made from or infused with hemp.

In addition, the plane’s two engines are set to be powered by a hemp bio-fuel.

Hemp is the ultimate sustainable material, according to Kesek. “[One of the] most exciting things about building the world’s first hemp plane is that this particular plane will run on hemp biofuel from the seeds of the hemp plant”. “Hemp is sustainable, it’s eco and it’s a green crop. It doesn’t require pesticides, herbicides or fungicides to grow it. It can be grown organically, safe for all of us.

“This is the kind of future we all want here on Earth.”