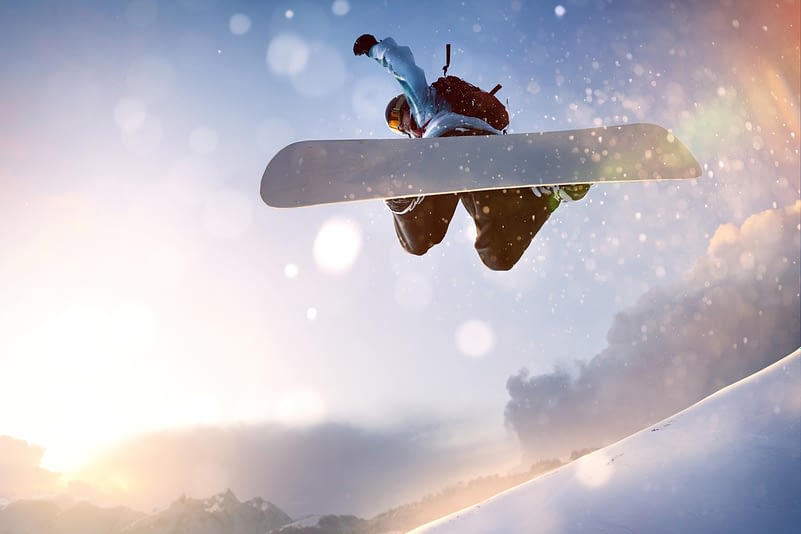 With the release of our HEMPEARTH WAVE 1.0 Surfboards and SUP’s (Paddleboards) coming up June 21st HEMPEARTH has now started to develop the worlds’ first 100% HEMP Fiber Snowboards.

We are just about to begin talks with a manufacturer out of Europe and we are super stoked. Using the same Hempearth Technology as we do with our Surfboards and SUP’s which includes 100% Hemp Fiber, Zero Fiberglass, Organic Epoxy Resin, and even our HEMPEARTH 100% Hemp Board, we are well on our way to create the most sustainable snowboards on the planet. 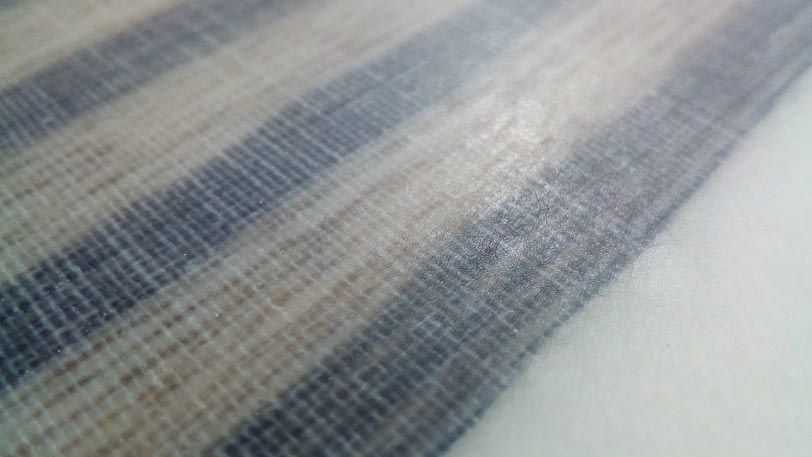 Snowboarding began in the 1960s when Sherman Poppen, an Engineer from Michigan, attached two skis together for his young daughters. The design was refined in the late 1960s, when 13-year-old skateboarder Tom Sims attached carpet to the top of a piece of wood and aluminum to the bottom. Throughout the 1970s and 1980s, innovators further improved the design as the sport became popular and the first competitions were held.

In 1990, the International Snowboard Federation (ISF) was founded to standardise the rules, regulations, and competitive standards of the sport. Notable competitions were held, like the Winter X Games, the US Open, and Air & Style.

In 1998, snowboarding finally hit the big time at the Nagano, Japan Olympics. It was the first time snowboarding was included in the Olympics—France’s Karine Ruby won the women’s gold, and Canadian Ross Rebagliati won the men’s.

Things were going great for snowboarding, until they hit a snag: Rebagliati’s blood work came up positive for cannabis. He was arrested, accused of importing a controlled substance, and his gold medal was stripped away.

If we take a layer off the official history of snowboarding, we find the history of the sport laced with traces of weed. Snowboarding started off as counterculture, a rebellion against the genteel norms of skiing. Snowboarders represented a bridge between the urban and the rural, adopting elements of skateboarding and surfing culture alike. Snowboarders were early adopters of hip hop and punk, and pioneered slang like “dude”, “gnarly”, and “Shred the Gnar”. As many early snowboarders can confirm, weed was a common fixture in boarding culture. The gondola was hotboxed so often it was sometimes dubbed the “ganjadola”.

Today, the sport’s gone mainstream, and snowboarding isn’t the hub of youthful rebellion it once was.